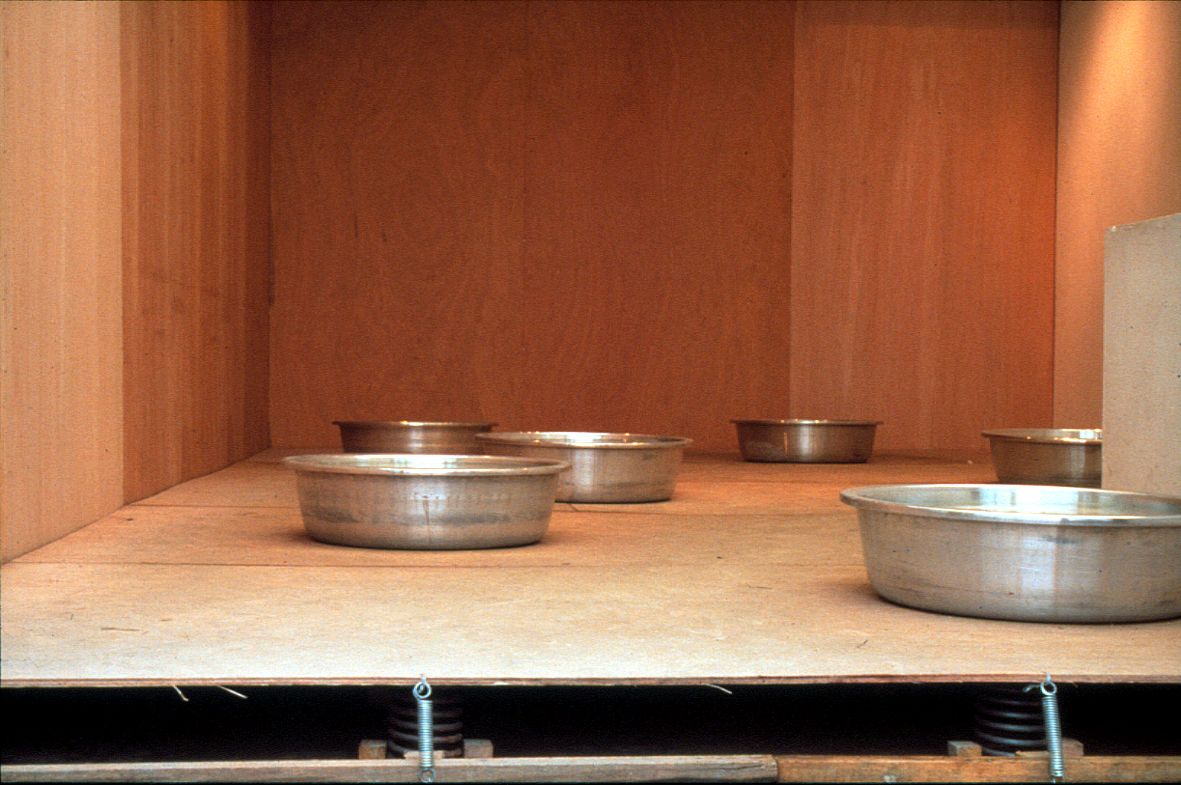 The origin of the action video “Spring Action I” began at a group exhibition called “Neo Fact” at IT Park Gallery in 1995. At the time, this exhibition was set in motion by Professor Chen Kai-Huang of the National Institute of the Arts, as well as by Jian Tzu-Chieh and Yeh Chieh-Hua, who were students at the time and co-curated the show. On the third floor of IT Park, I created an installation using wooden boards supported by springs from below, and that held pots of water on top. When people passed through this region, water would splash because the boards would tilt. I attempted to use the state of water to discuss the dialectical relationship between people and their environment. When the exhibition finished, these materials were removed and saved in storage until an event for the Fine Arts department. I recreated this concept once more, but also extended and transformed its original concept. This time, I flooded a walkway and the springboards turned into floating boards. Visitors had to face it, yet would not be sure if they would be able to safely cross it.  When this event finished, this work became the first action video in my career.

As this series has gradually changed until the present, whether it is an idea or an accomplished body of work, I realized I was unable to limit the existence and installation of this work. This later pushed me to create “Spring Action II,” where the spring floor turned into a pair of spring shoes, and the water that was originally in pots was now everywhere. I started wearing these spring shoes, swaying back and forth, proudly stumbling as I pushed onwards and explored. 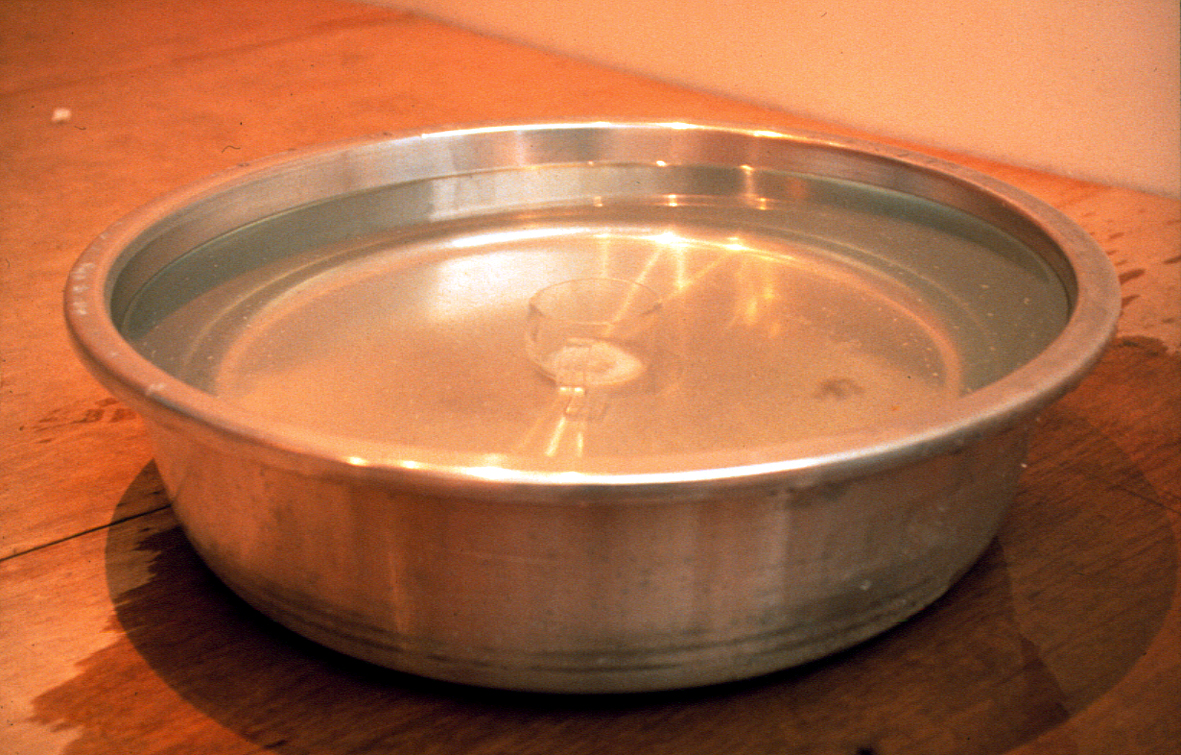 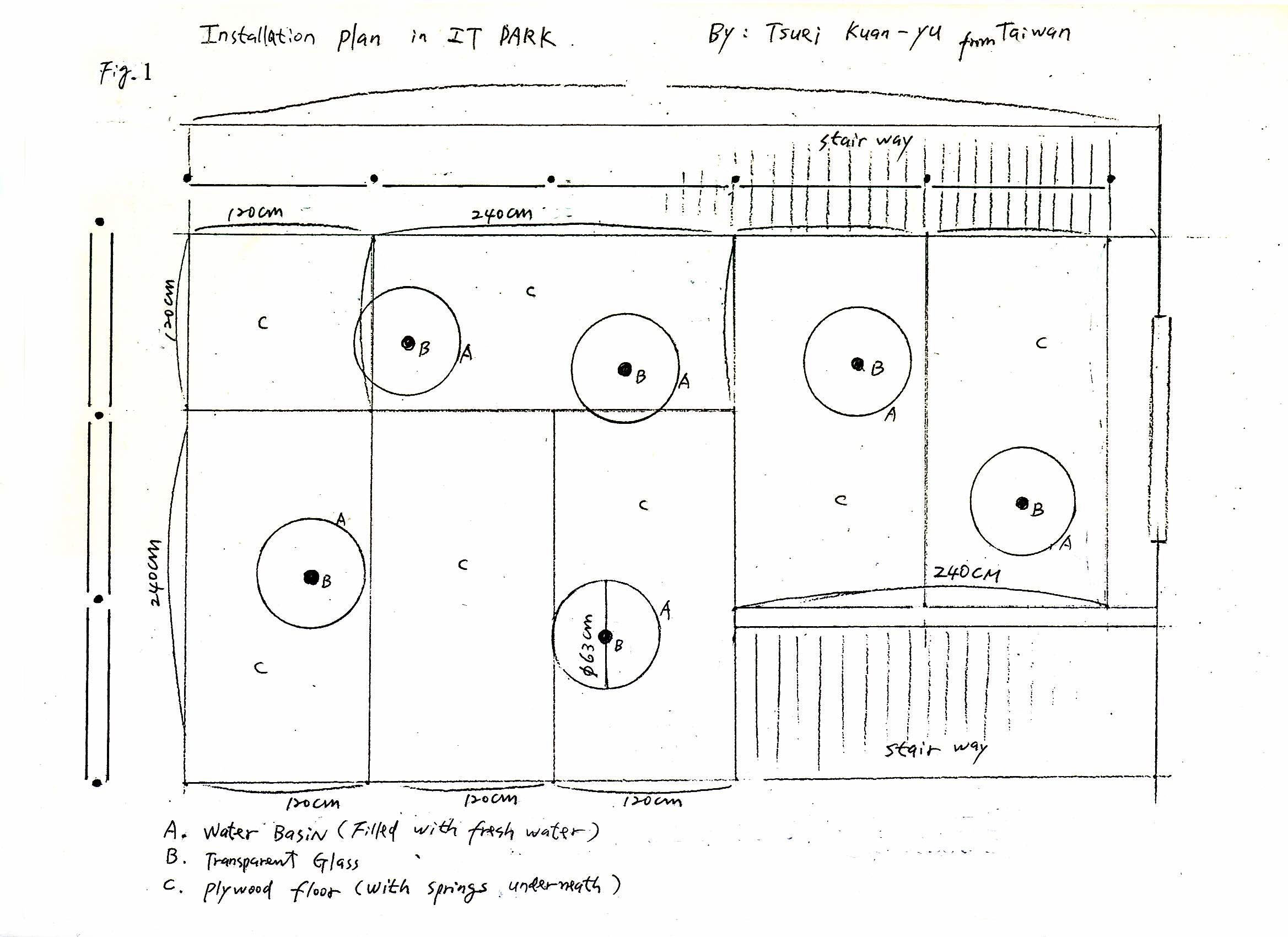 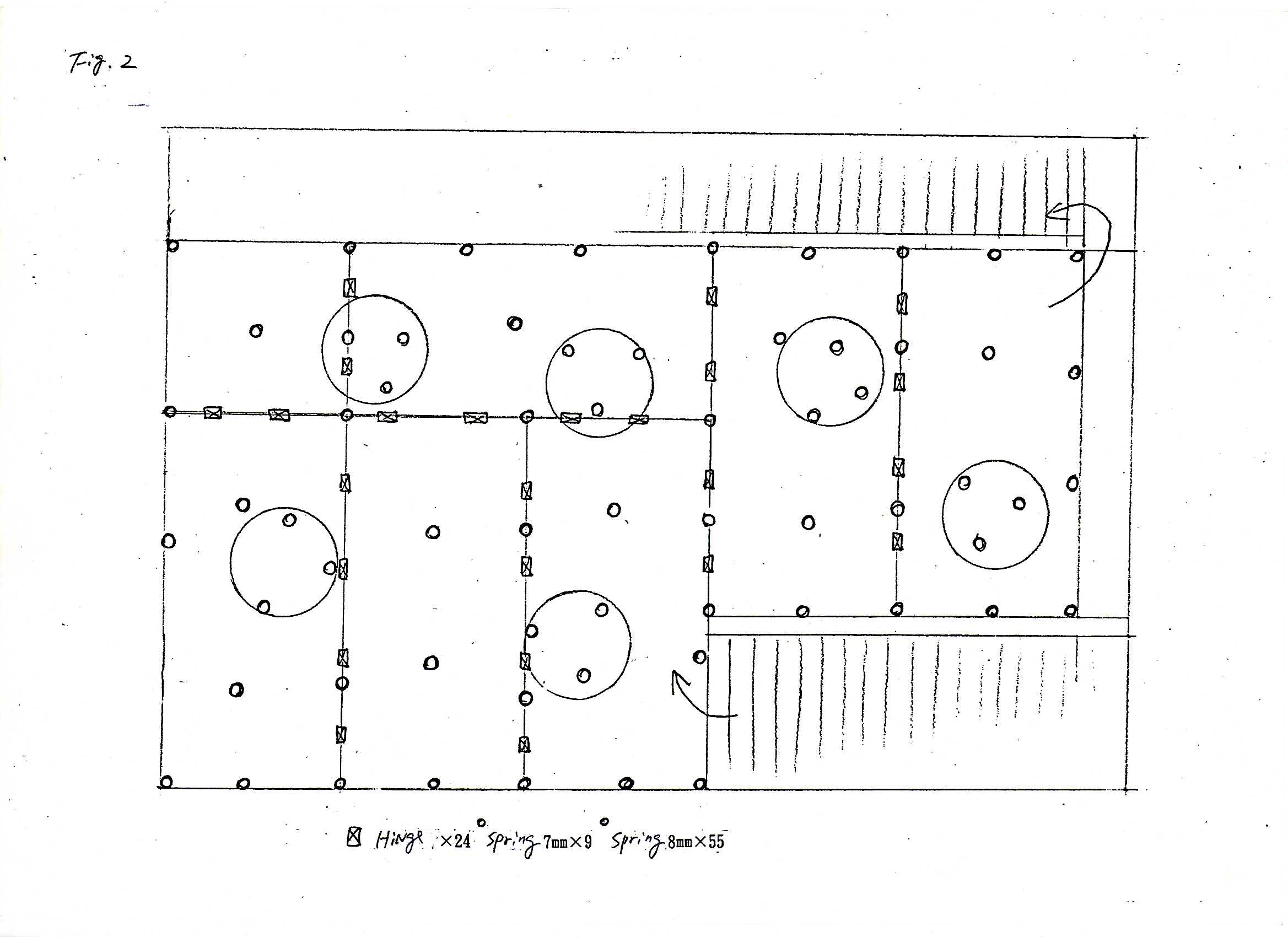 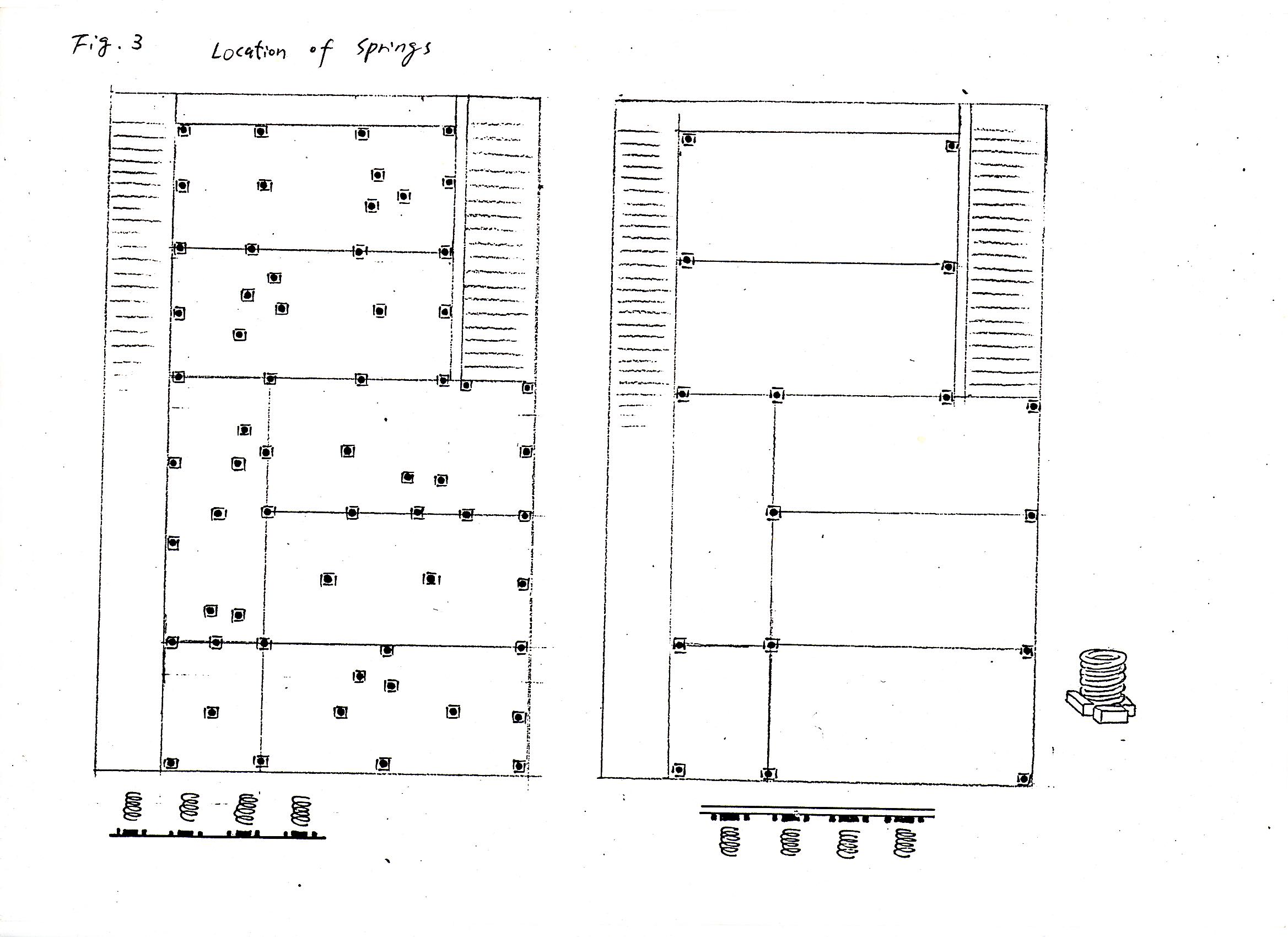 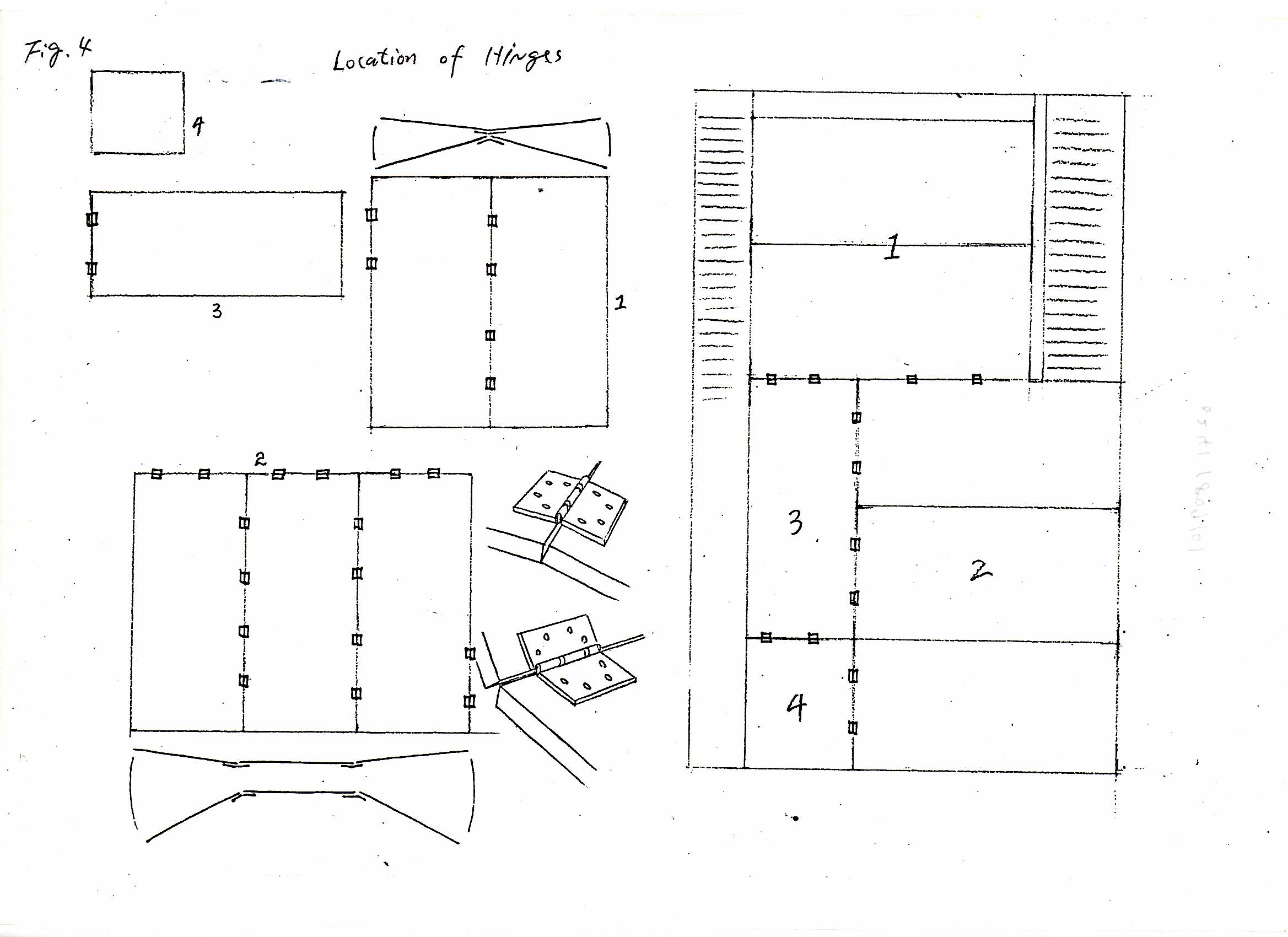 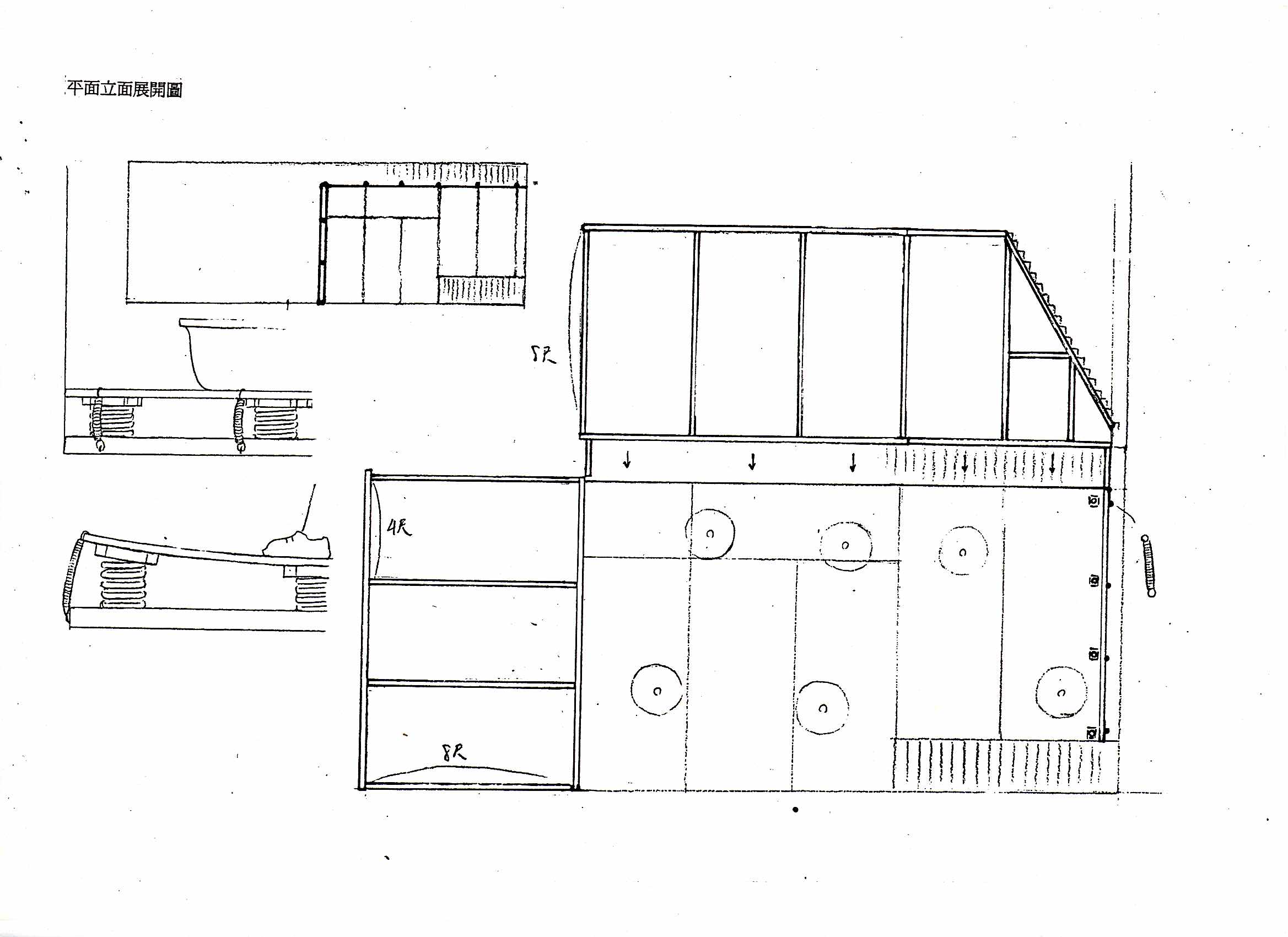 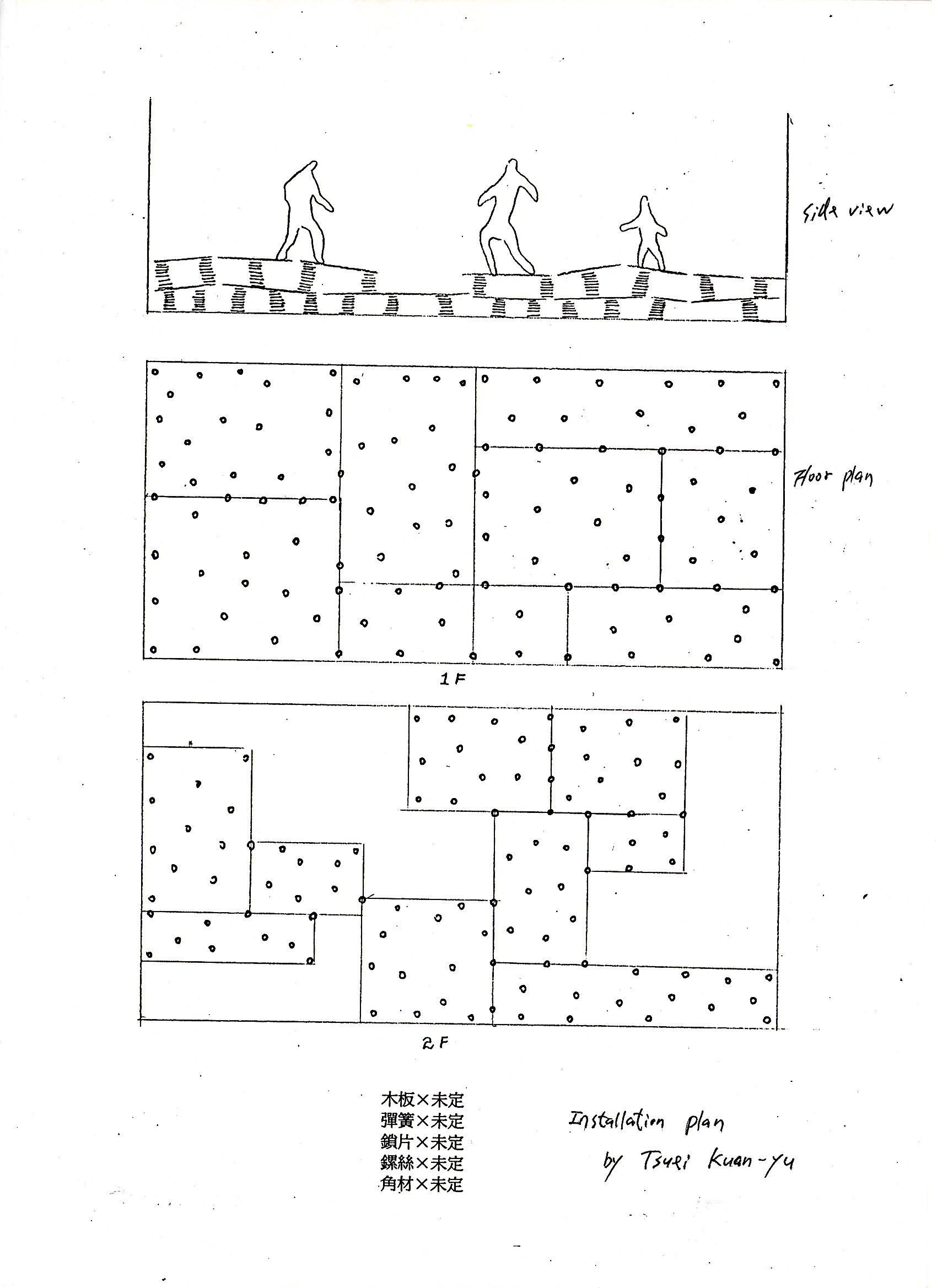