This work is a continuation of the Invisible City series developed in 2006. Redirecting his focus to his home country, Kuang-Yu TSUI attempts to find possibilities to transform the reality in Taiwan, a country that melds different cultures. In a way the transformation has already taken place in the form of photogenic tourist attractions. Could these attractions be a kind of cultural worship, or are they merely a meaningless act of imitation? These transplanted cultural symbols including the Statue of Liberty, Eiffel Tower, Arch of Triumph adorning various cities through out Taiwan are turned into exotic scenic attractions in dramatic simulations staged by the artist. Perhaps the very reason for these attractions to exist is the exotic atmosphere they could offer. Beginning from a close shot, the viewer is led to believe that the scene is set against a famous international tourist attraction. As the camera pulls away, however, the viewer is surprised to find that the scene is in fact located in a local city of Taiwan. Thus, a couple kissing passionately in front of the Eiffel Tower turn out to be a pet and his owner in the streets of Taipei; a man and a woman immersed in romantic atmosphere in a night out in New York ended up to be restaurant helpers working in front of a photograph of the Big Apple. It is all a big misunderstanding.

By staging these deceptive performances, the artist attempts to question the association between the existence of these exotic sites and the environment we inhabit while bridging the reality and the hopes and yearnings people harbour for exoticism. Perhaps the biggest benefit that these sites offer is a chance for us to take photographs or take advantage of their fame to do something. Contrary to conveniently closing the distance between Taiwan and other countries, these transplanted symbols have in fact created a gap far greater than assumed. They exist in a floating, vacuous state, lacking any meaningful clue. The discord between this vacuous bubble and the actual environment is blatant from every perspective. This perhaps is reflective of a phenomenon found in different corners of the world--a mode of present life collectively formed by discontinuous fragments of reality and exotic sites, or a patchwork of life consisting of ready-made products. Meanwhile, the seams between the patches are concealed by demands shaped by commodities, consumerism and media, and the crevices resulted from cultural differences are sealed by cultural exchanges. This, however, is only generating more holes in the overall context. It may not be possible to find a light-hearted approach to adapt to this kind of environment by seeking ways to change the reality or our frame of mind, as it would only be transiting from a life with connected meanings to an absurd world made of concocted imagination yet filled with numerous concealments. It is like breaking an egg only to find another egg inside. Or, alternatively we could move freely between the ambiguous space of imagined reality and the actually reality by convincing ourselves to accept the fact that everything is meant to be misleading. This is, perhaps, the only way to perceptively correspond to our existing environment. 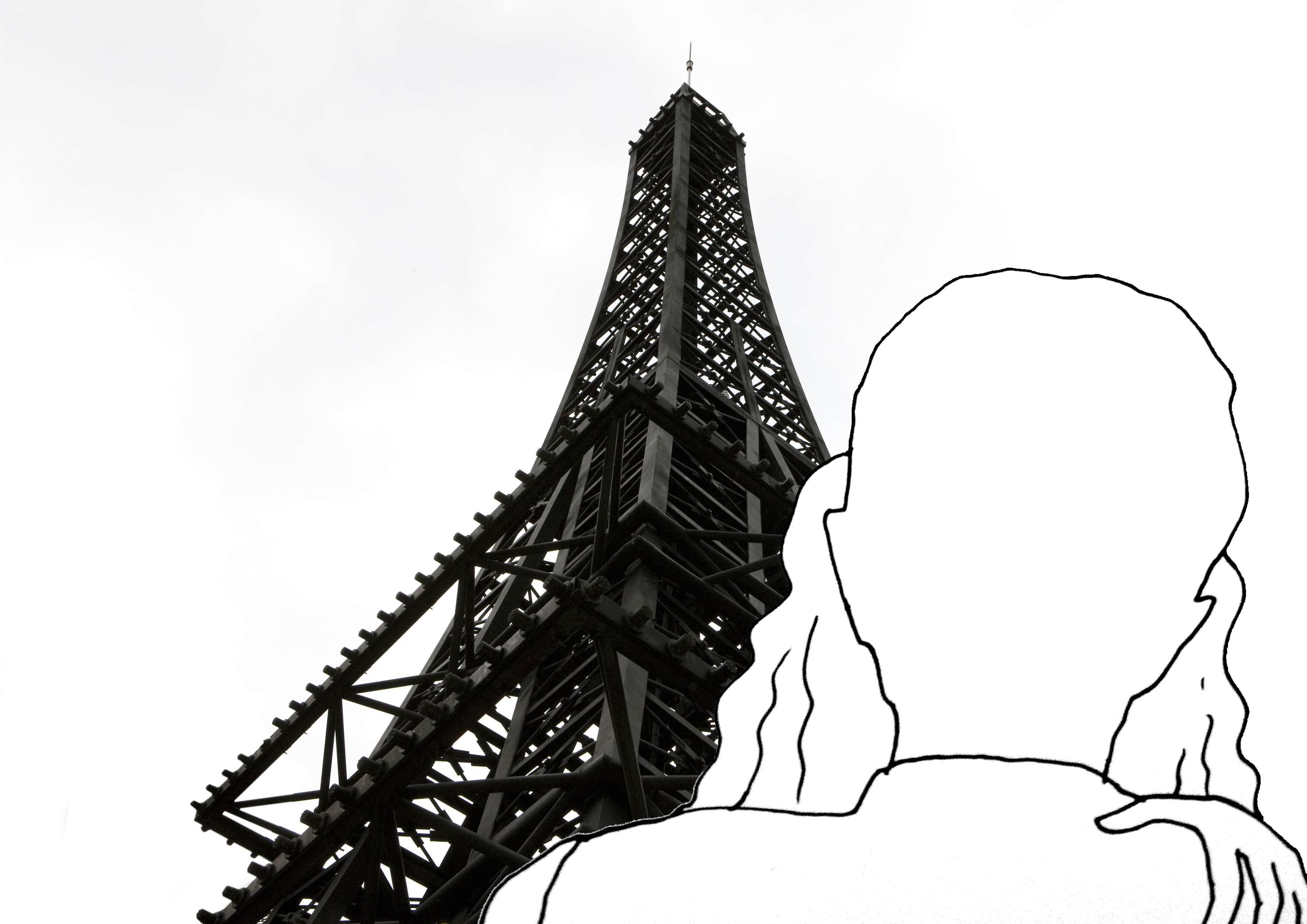 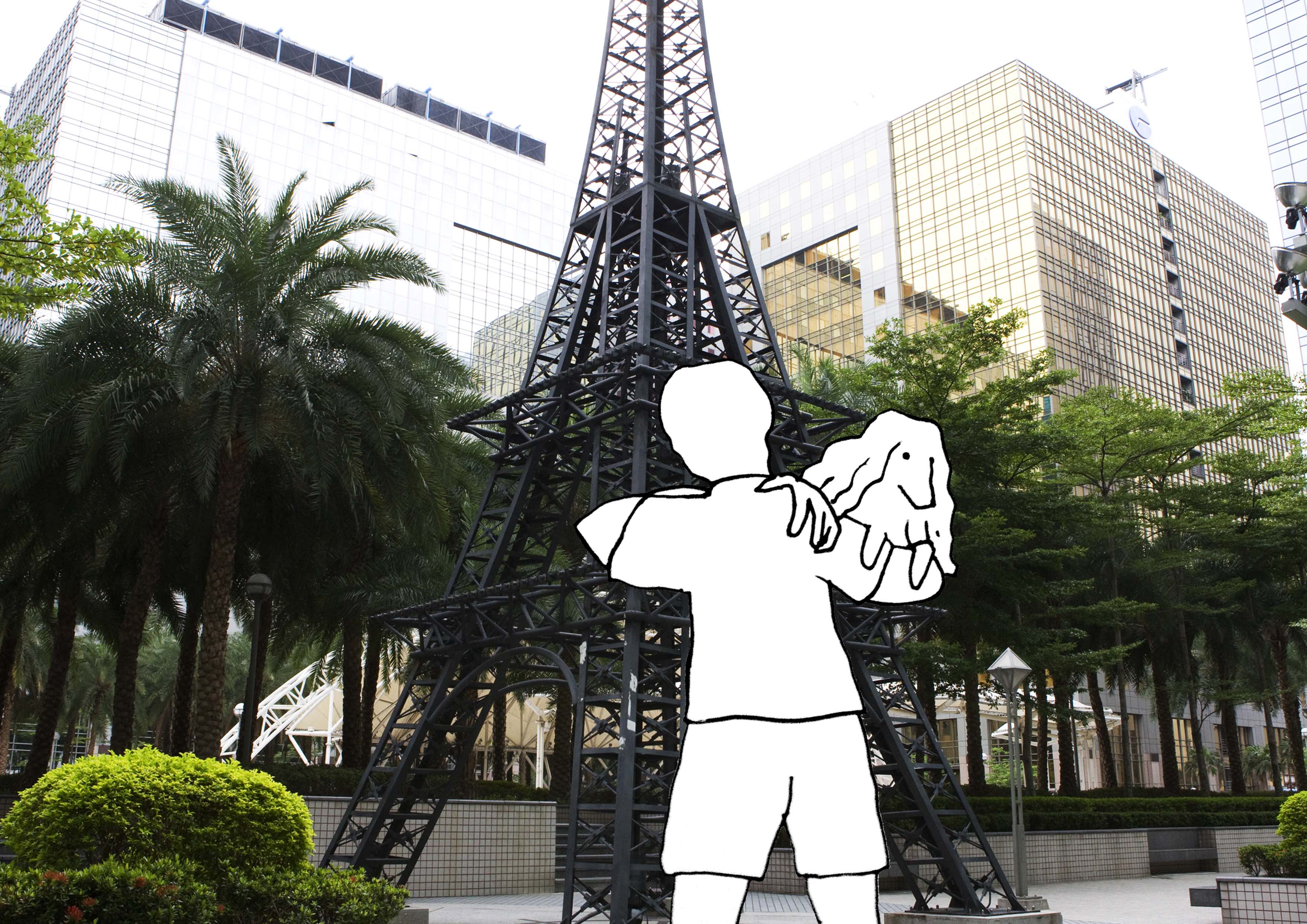 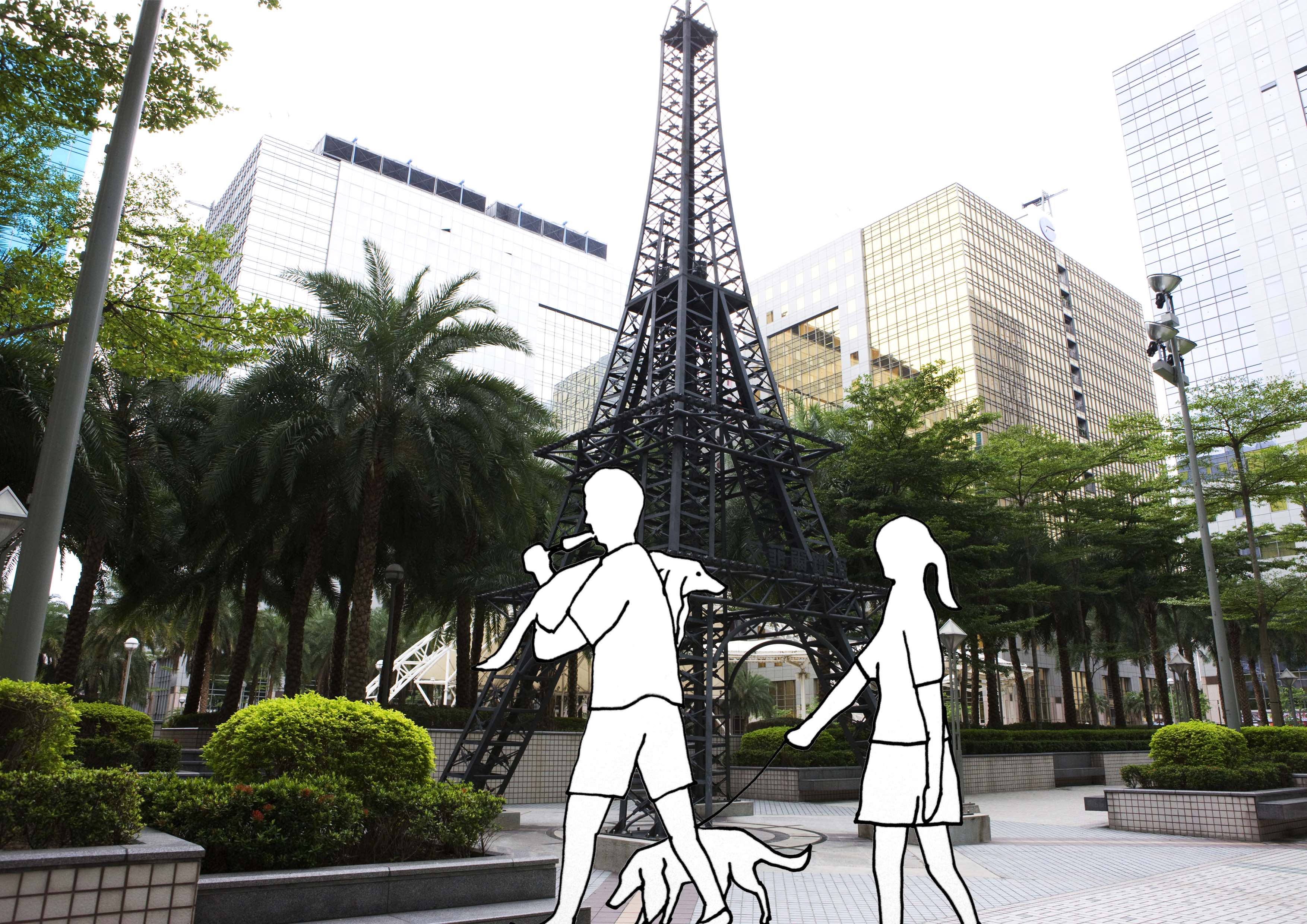 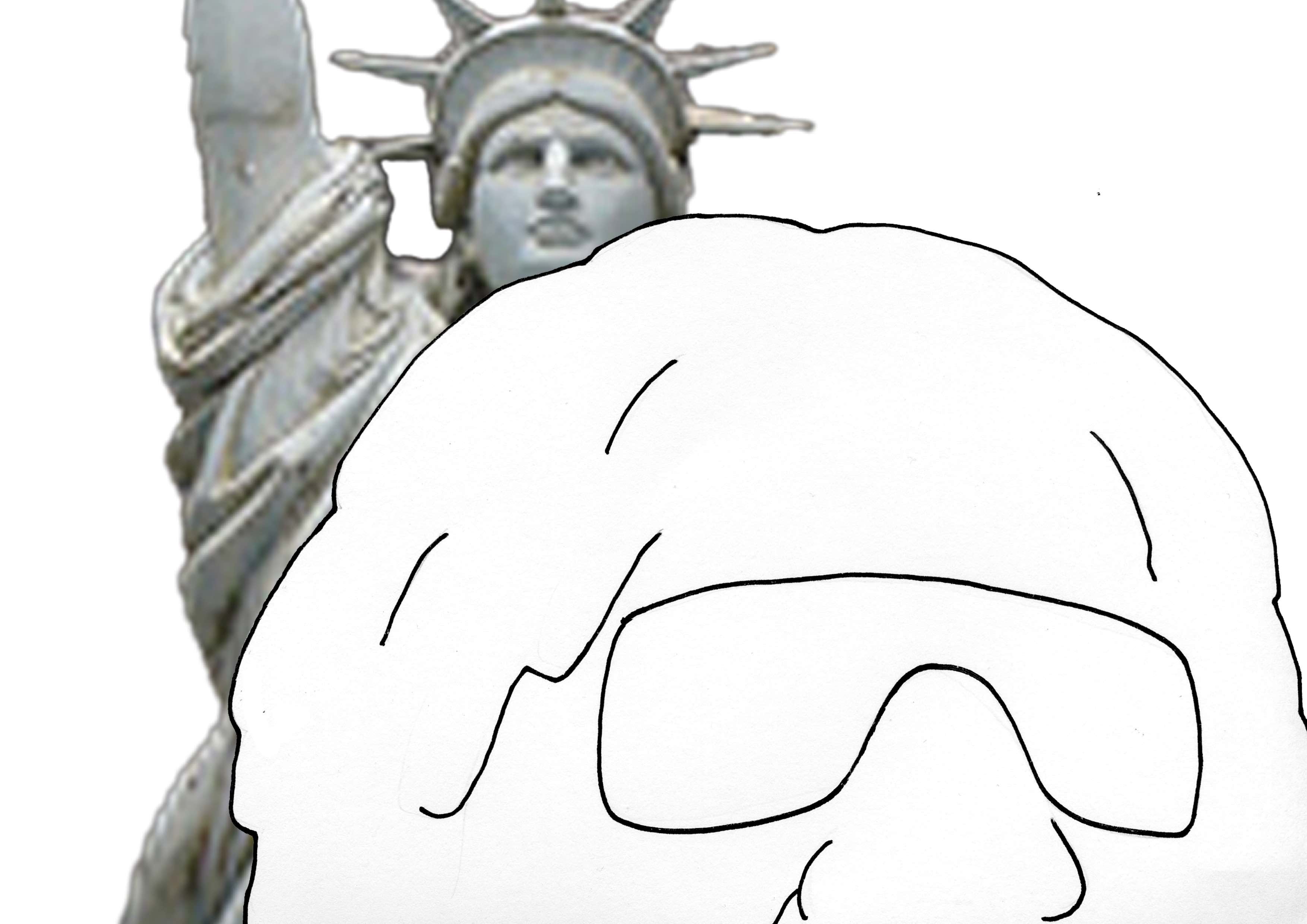 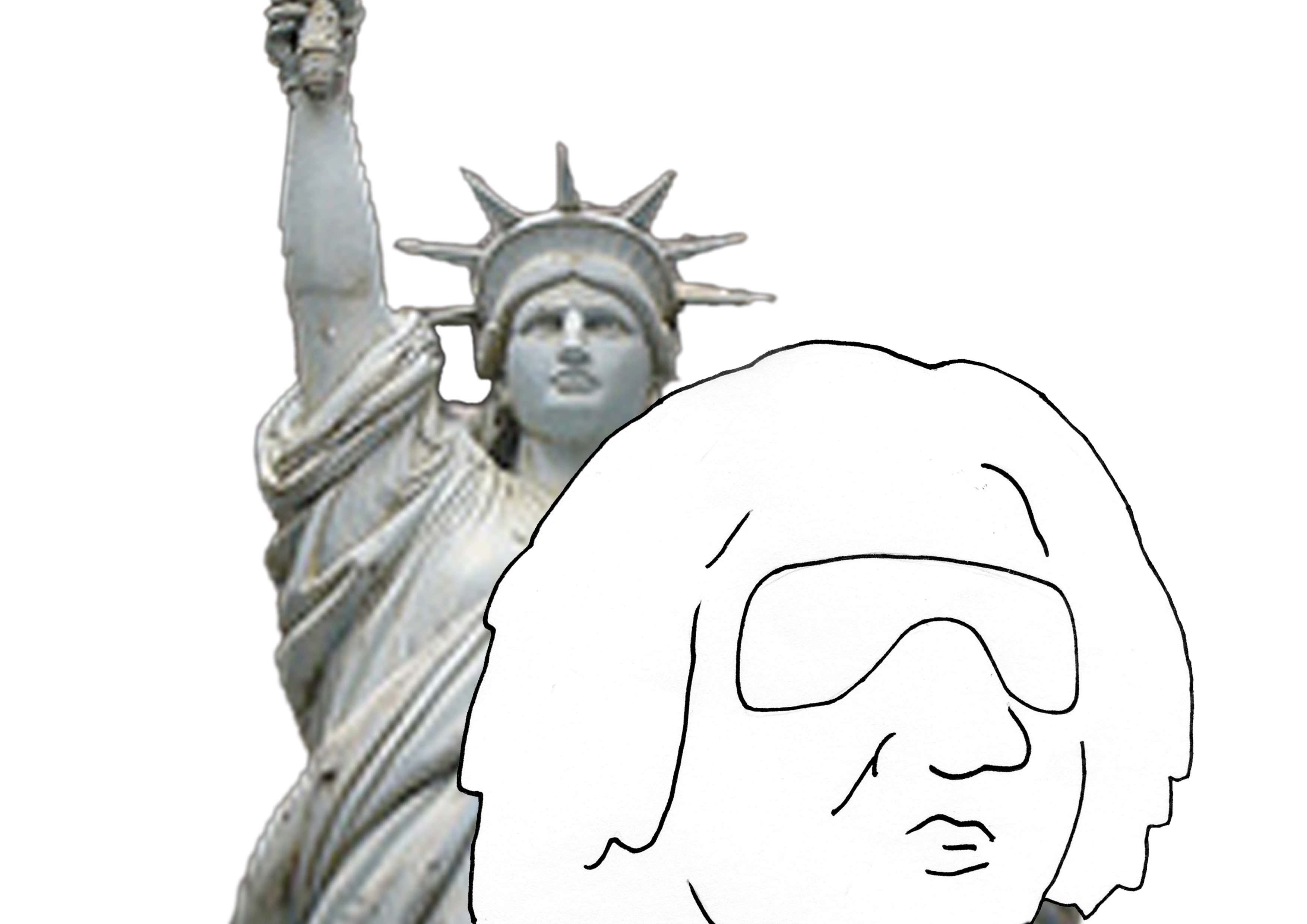 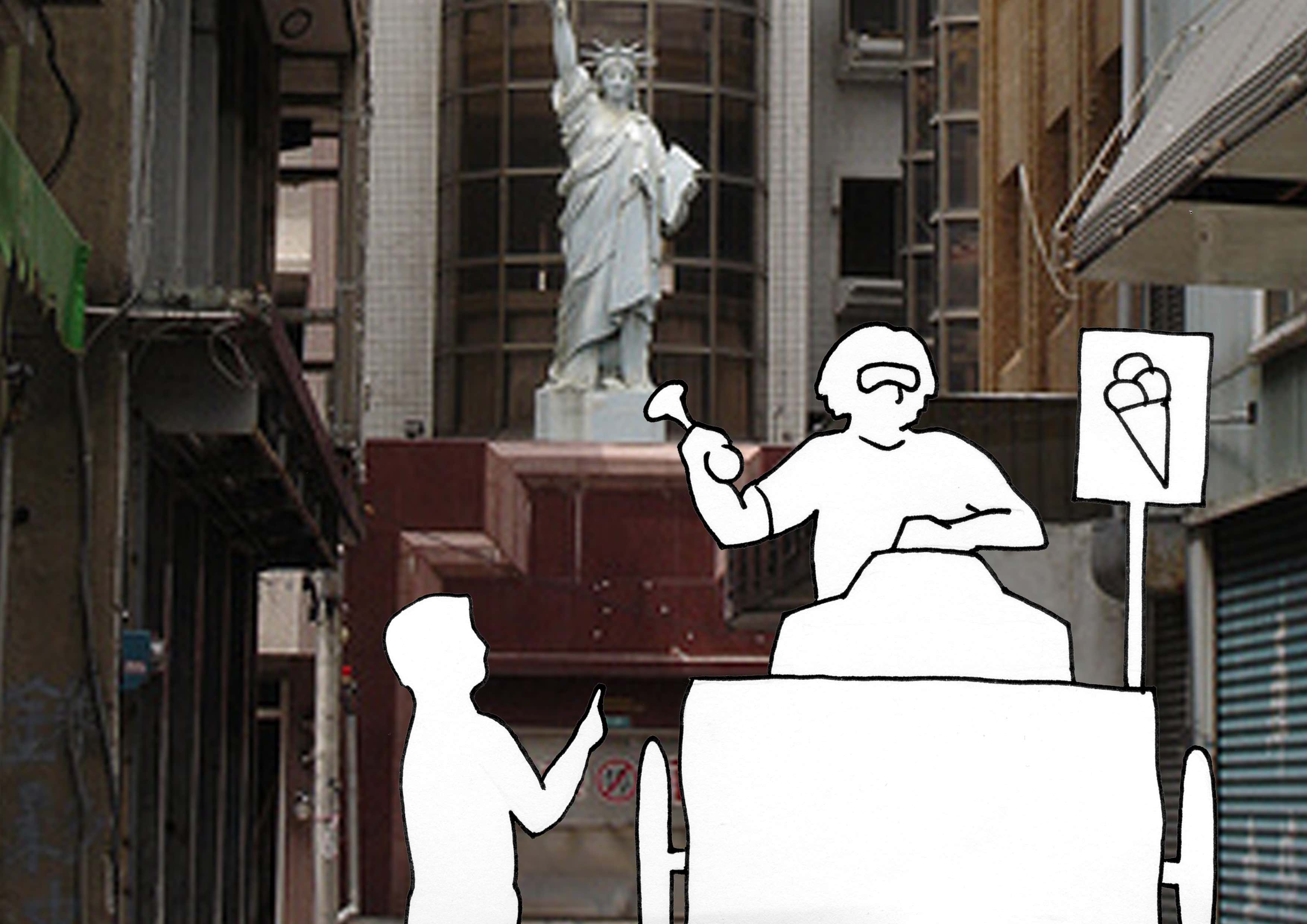 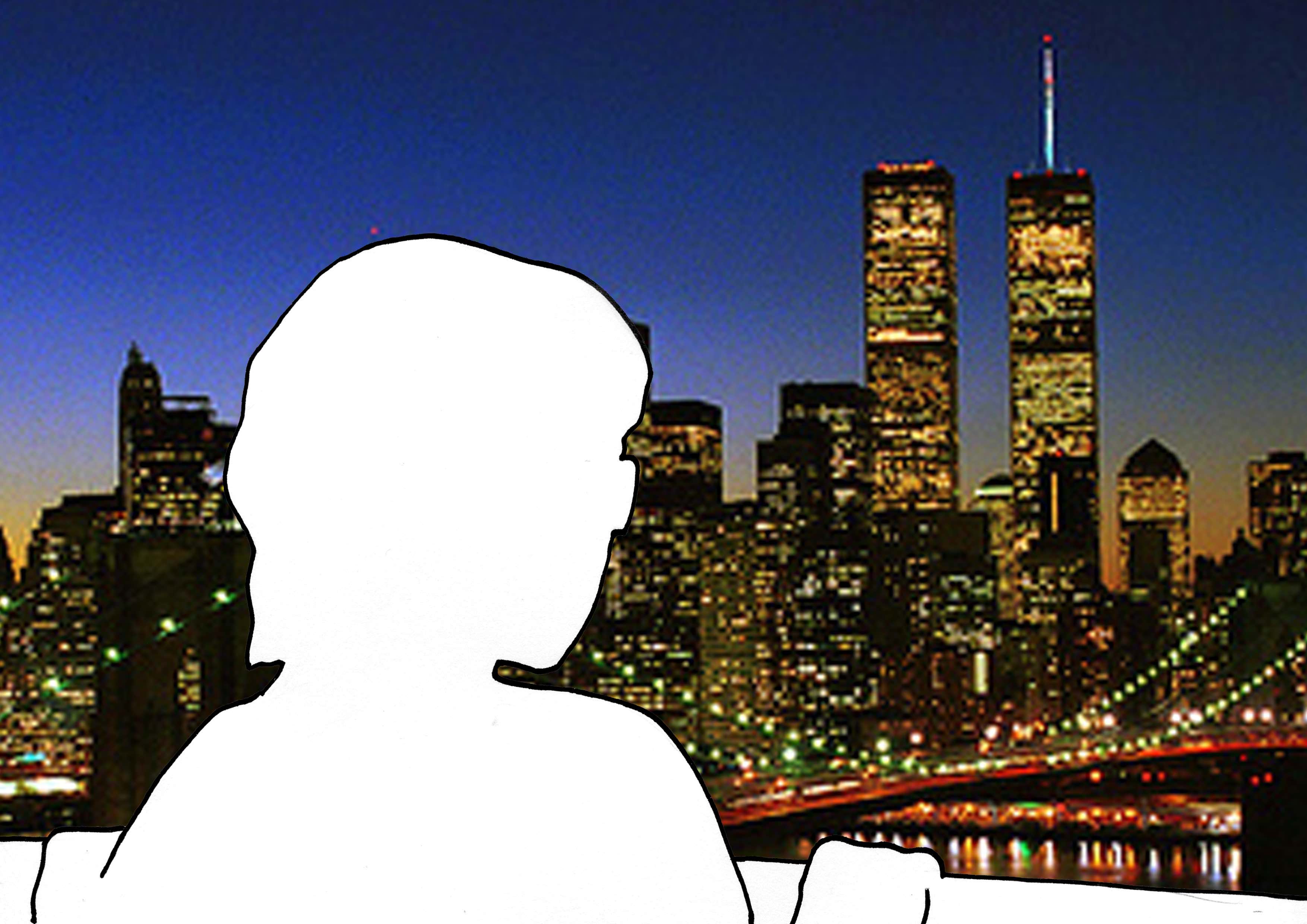 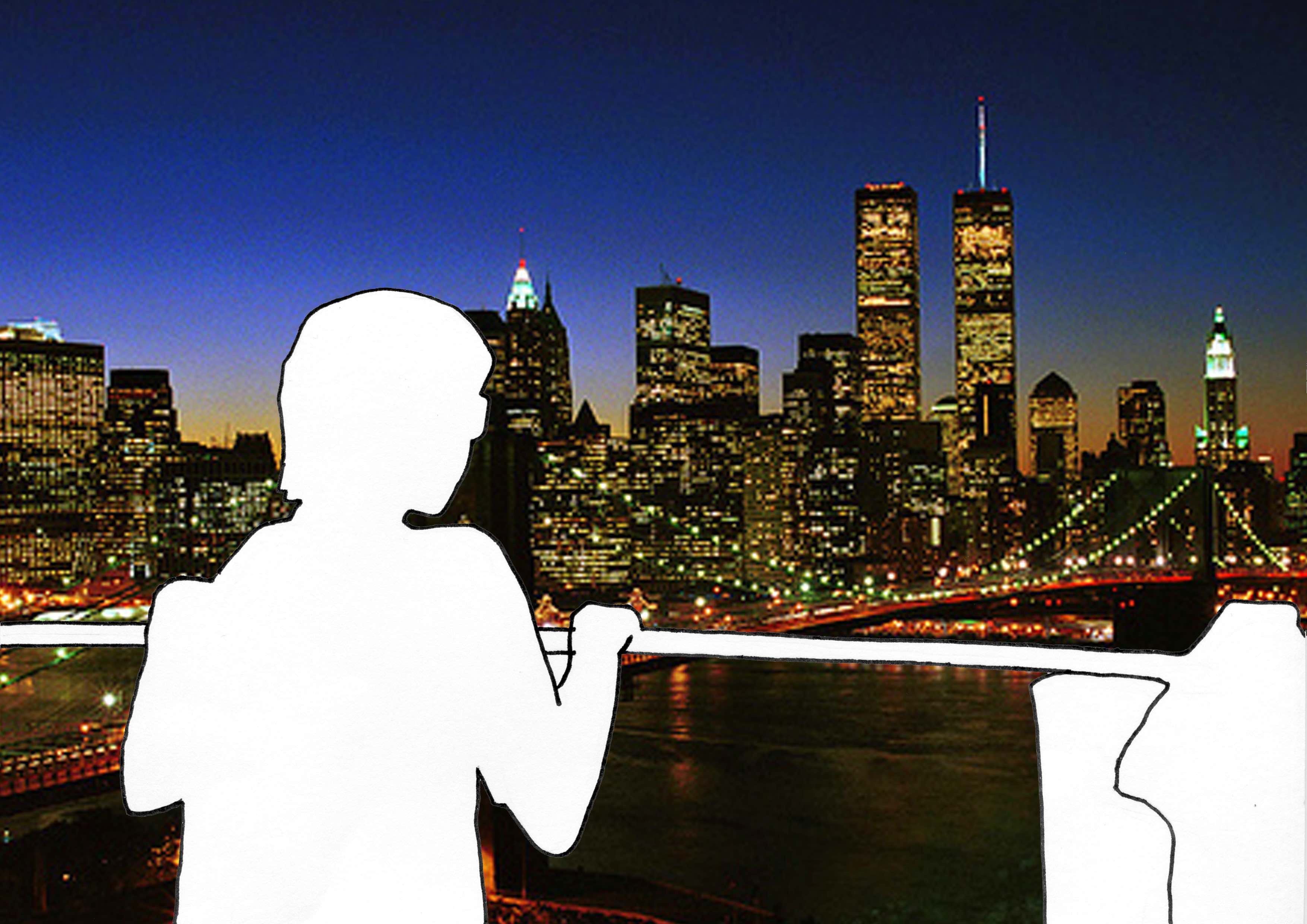 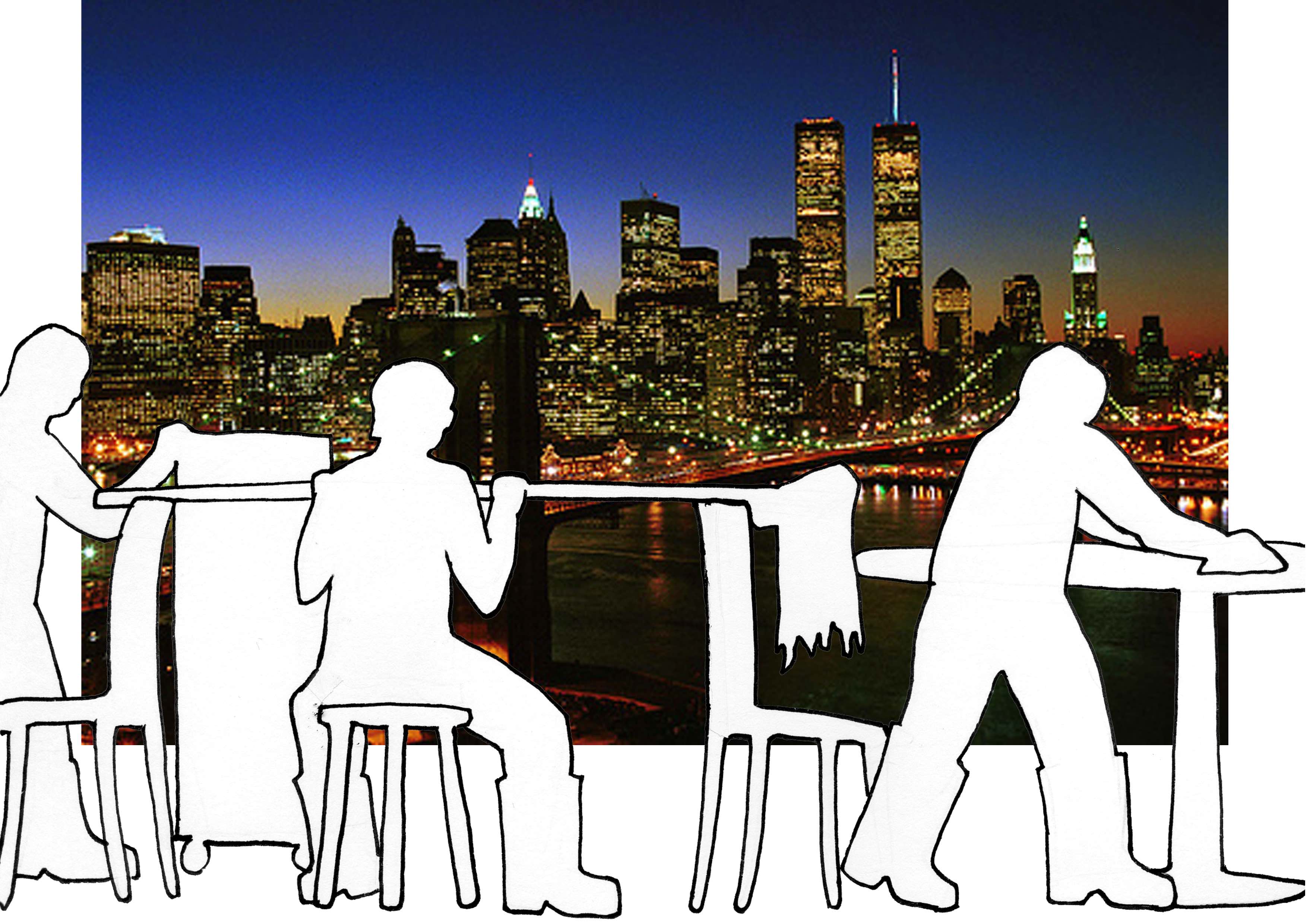 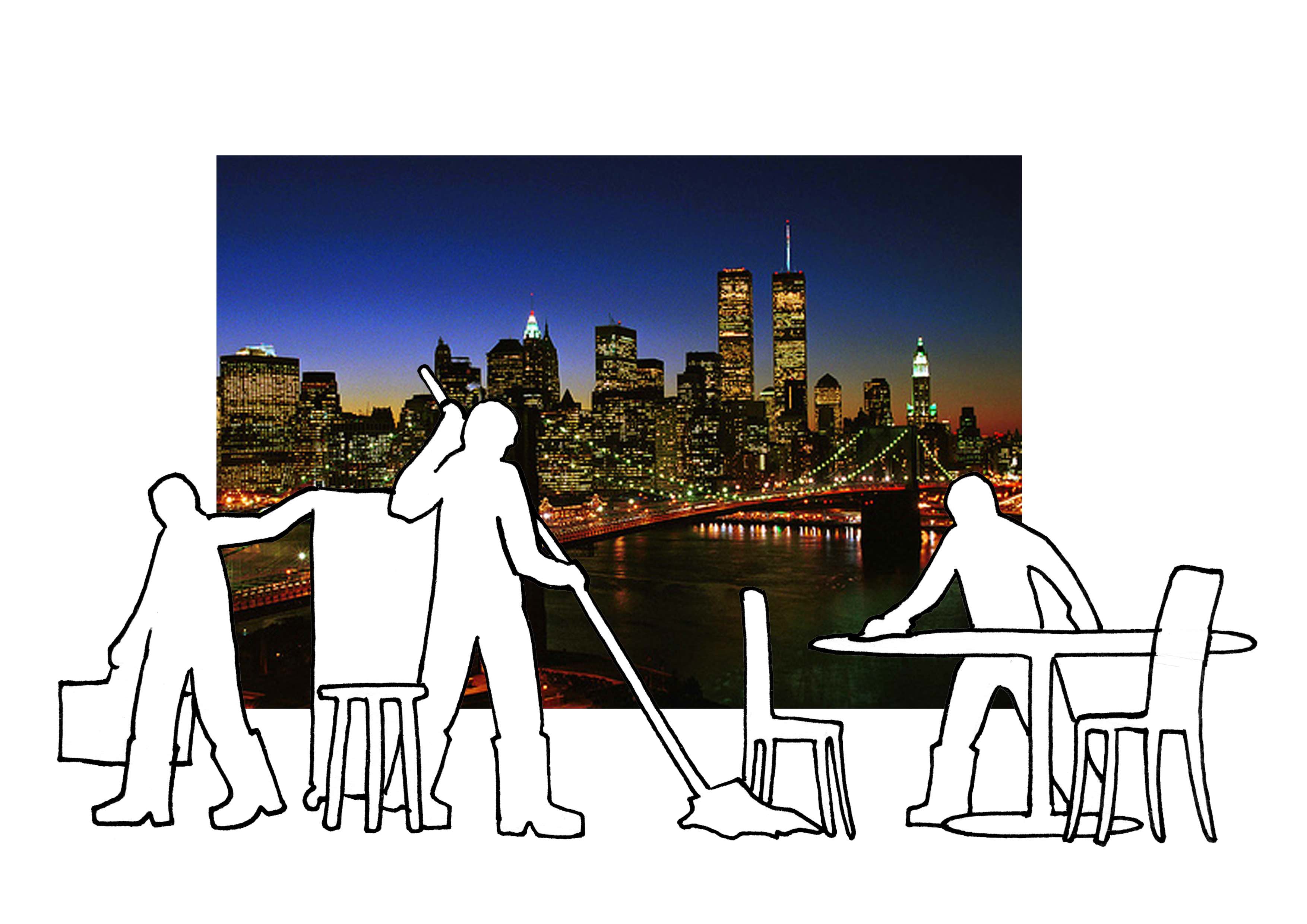 2011 "Plug in x Add on: A rehearsal of potential connection between two cities", The Rag Factory, London, GB

2009 "Territoria #4", a traveling project of contemporary art, Tuscany, IT

2009 "The Epic in the Everyday-Contemporary Video Art from Taiwan", PAN / Palazzo delle Arti Napoli, Napoli, IT