SIMILARITY, THE CITY’S CREVICES AND THE TRIUMPH OF SURVIVING UNSCATHED

My art actions make use of simple digital video documentaries and installations, taking place in a city environment, underscoring the “interjection” of the individual, and serving as a provocative exploration and experimentation with a given environment’s capacity for tolerance.

In my 2002 solo exhibition “The Shortcut of Systematic Life – Superficial Circumstance,” I considered mimicry to be the work’s key concept. For example, in one film segment, I walk into view of a video camera set at a fixed angle in a certain neighborhood, and using a single set of clothes deliberately created for the demands of a specific venue and able to dramatically alter the response to the demands of different settings, I “change costumes” in front of the camera in order to blend into the environment. This is a morphological strategy, simple yet able to produce an effect of disguise. Frequently, a film segment closes with my walking into a chosen environment and becoming lost in a crowd.

As the core concept of an art action, mimicry invokes a biological concept, not only providing a subject within an ecosystem with a tool-like interface that can change according to reality, but also achieving a strategy in which the subject deliberately alters his external appearance in order to penetrate environmental barriers. But these films of “mimicry” usually include the action of the artist entering, passing through and exiting the scene. It is an imitation, not an explanation. It is also a declaration of the dissonance among various pre-established identities: You arrive at a certain venue in society and at great pains perform an extremely divergent form of behavior, acting out the inner drama that occurs in urban people every day – the attempt to demonstrate that one is no different from anyone else.

In my new work of 2005, “The Shortcut of Systematic Life – City Spirit,” I sought out spaces in both London and Taipei that could be interpreted in two different ways, and had ambiguous relationships with their environments. Then in these spaces I interjected a specific action, using video to transform the entire scene into a temporary yet unreal segment of life. For example, on a thoroughfare with hectic traffic, I would wave a black-and-white checkered flag, as if urging the drivers to take part in a speed race. I would play golf in a certain green spot in the city. Or on a small path stretching out in a park, I would roll a bowling ball at a flock of pigeons.

On the surface, this is a little similar to rediscovering in a stereotypical environment a different level of urban space with which we are familiar, even though this invisible city can only appear for a few minutes or a few short seconds when the action takes place. Nevertheless, compared to “Superficial Circumstance,” in which the artist changed himself by accommodating to his external environment, the mimicry that takes place in “City Spirit” transforms and expands the employed cultural symbol from clothing to a recognition of the similarity of environments – these selected environments genuinely possess a certain similarity with the predesignated scene which the artist imposes through his actions (such as imposing a golf course on the “turf” of a traffic island). This seemingly shared similarity appears to be a necessary symbol that determines the existence of a systemic relationship, but we also know that these similarities are not reliable. What the artist’s interjection of similarity underscores is in fact its limitation, and this limitation derives from the existence of institution.

“In order to pursue the possibilities that lie within the crevices of the city... at any given time we place ourselves in the exotic moods that arise from the overlapping of fragmentary realities and everyday life.” Perhaps we can view “City Spirit” as a form of environmental mimicry on a very large scale: In the name of art, in a series of casual pretenses, all of our preconceptions are reenacted. This self-awareness allows us to engage in these constant dead-end collisions, and survive unscathed. Perhaps this is the true triumph of contemporary life. 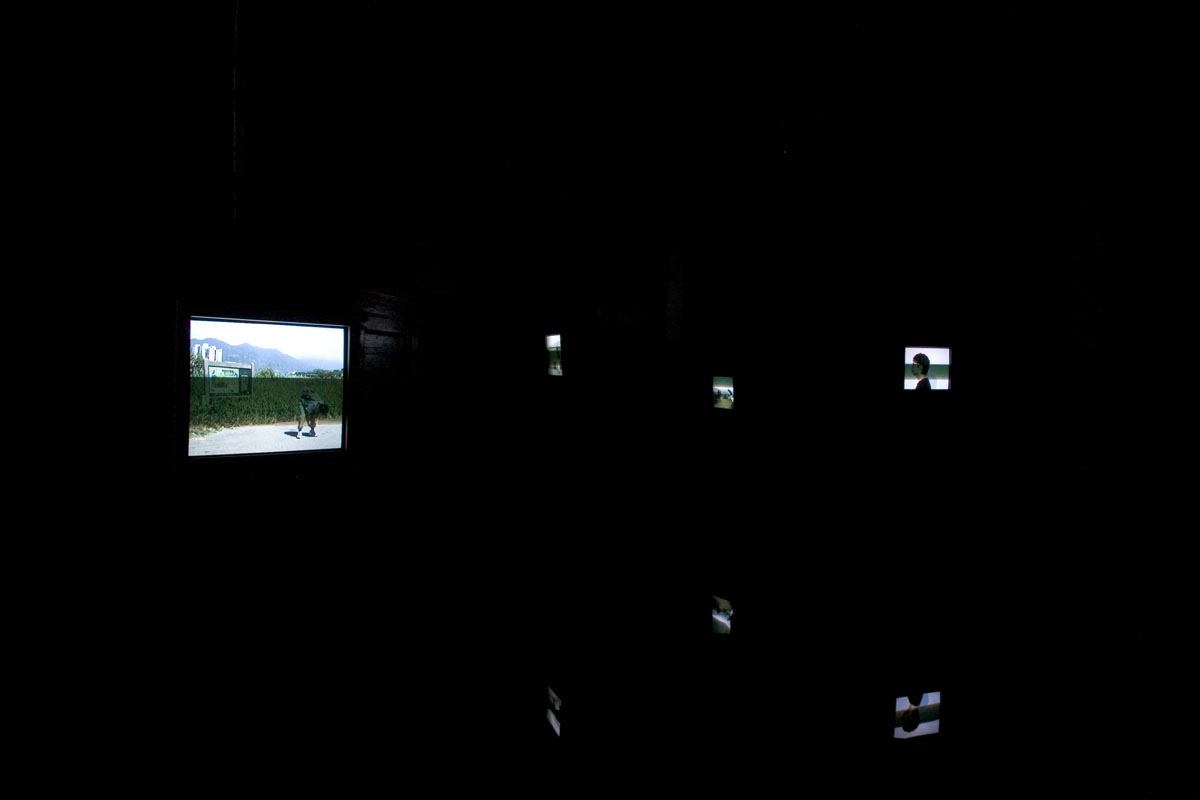 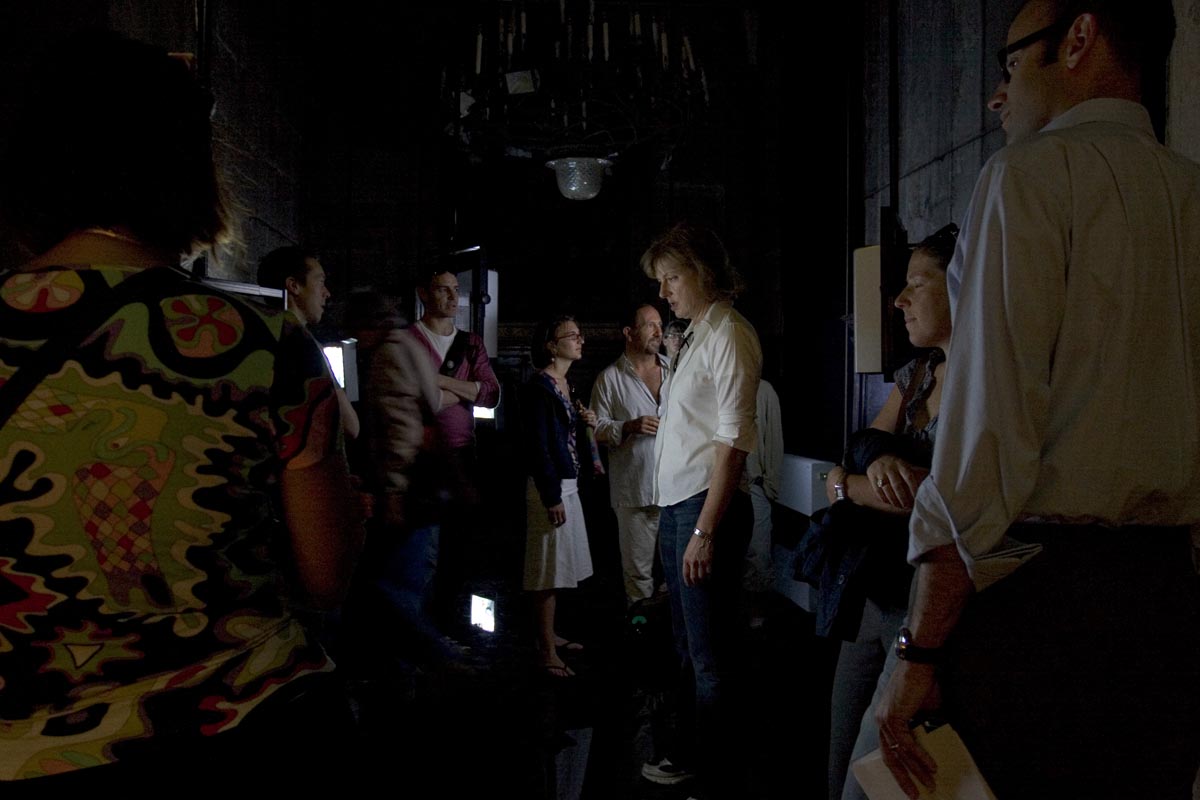 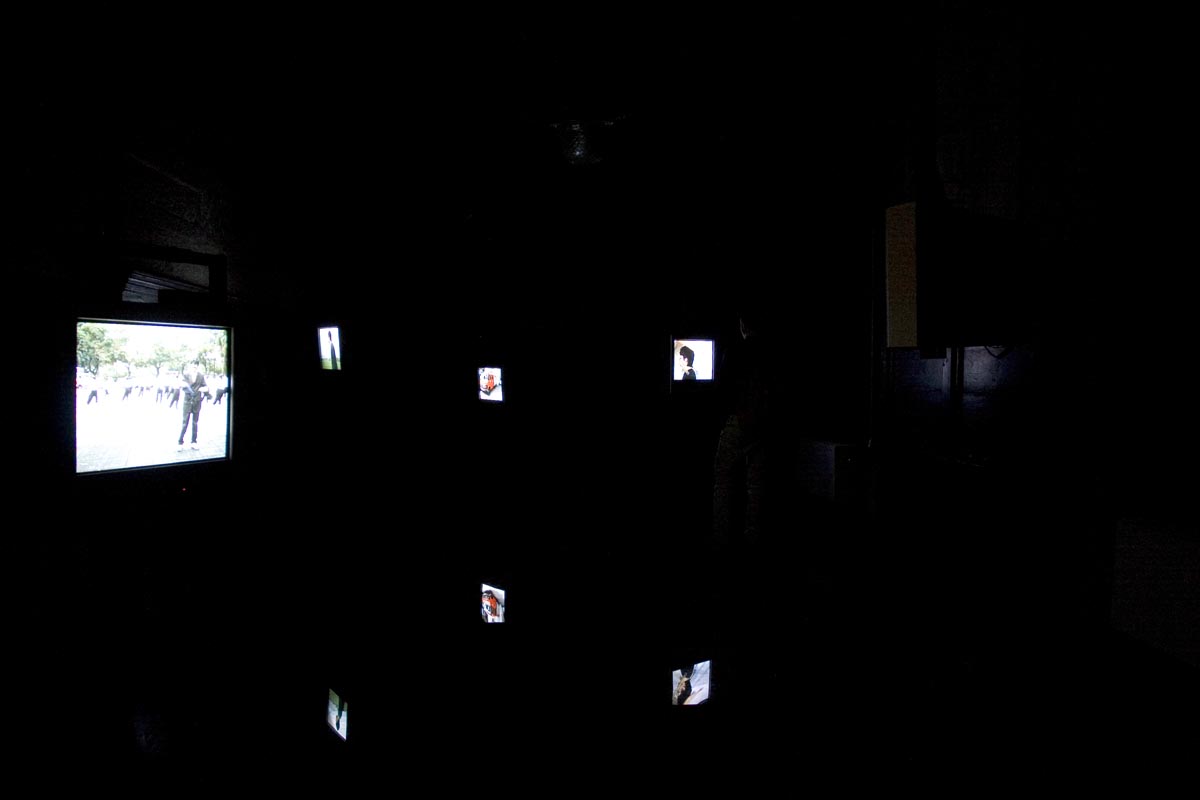 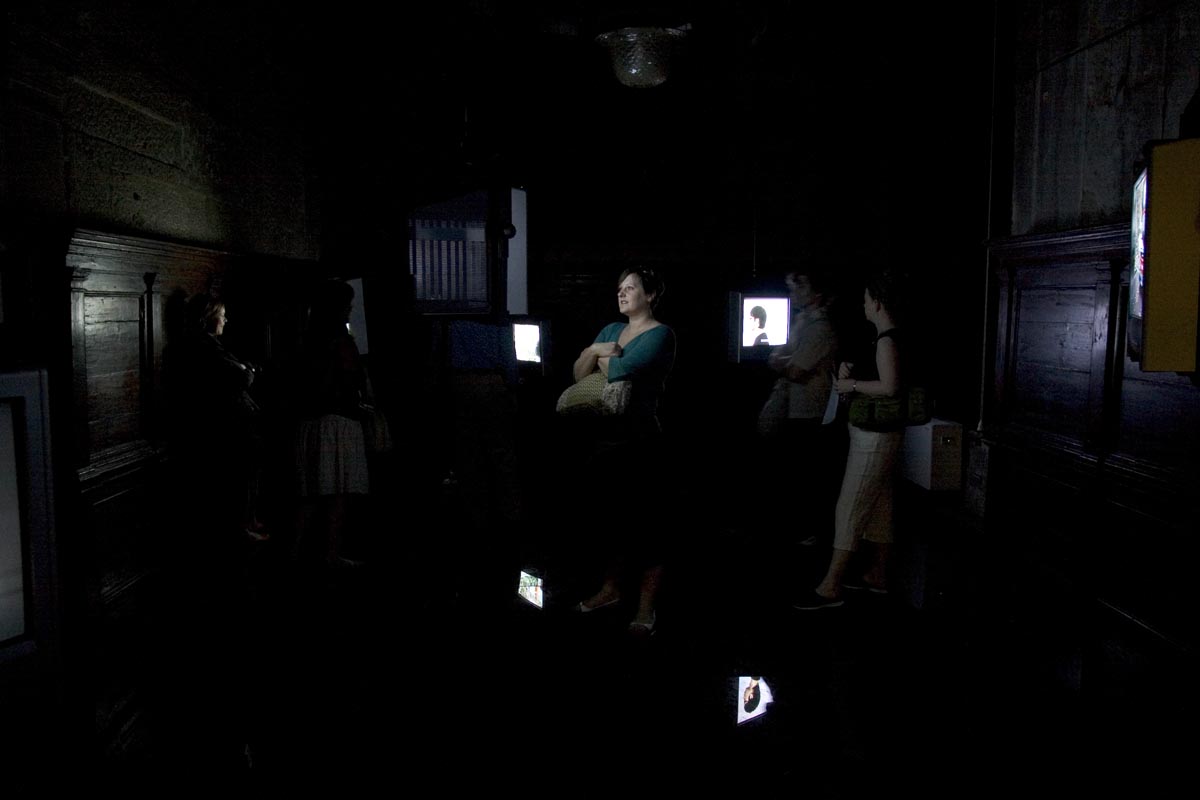 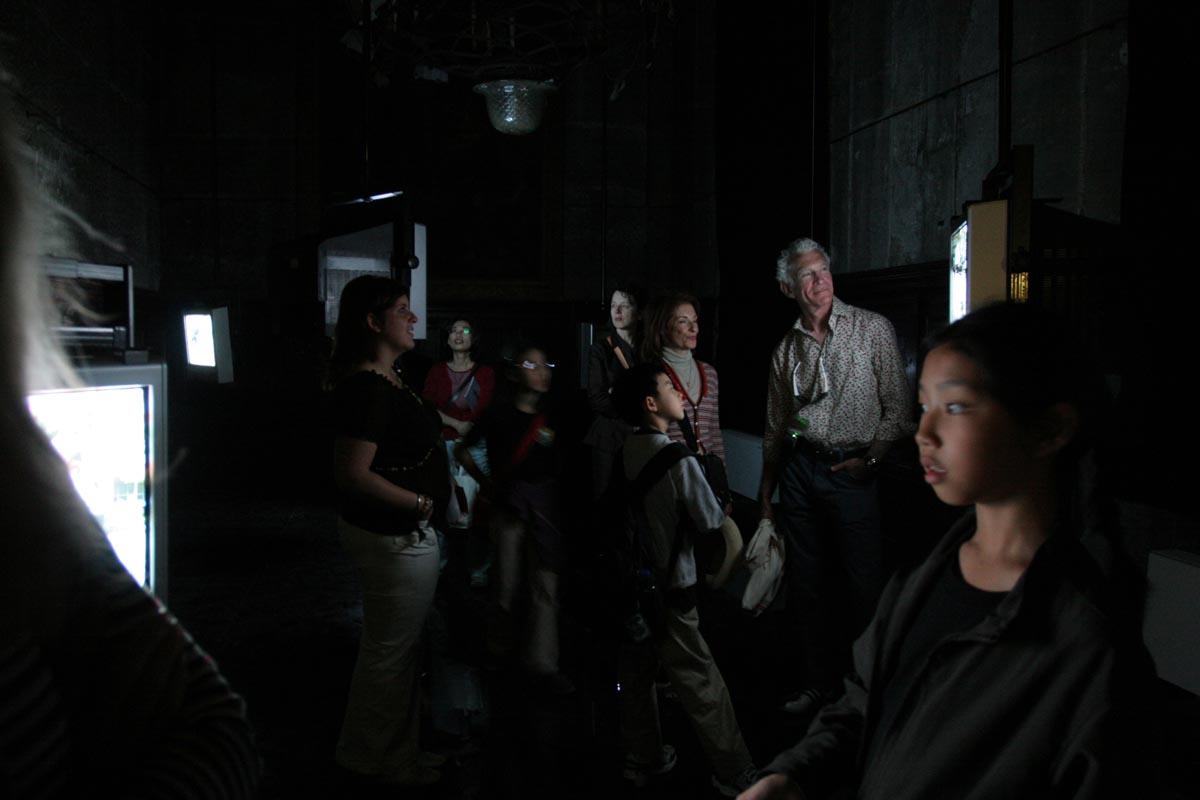 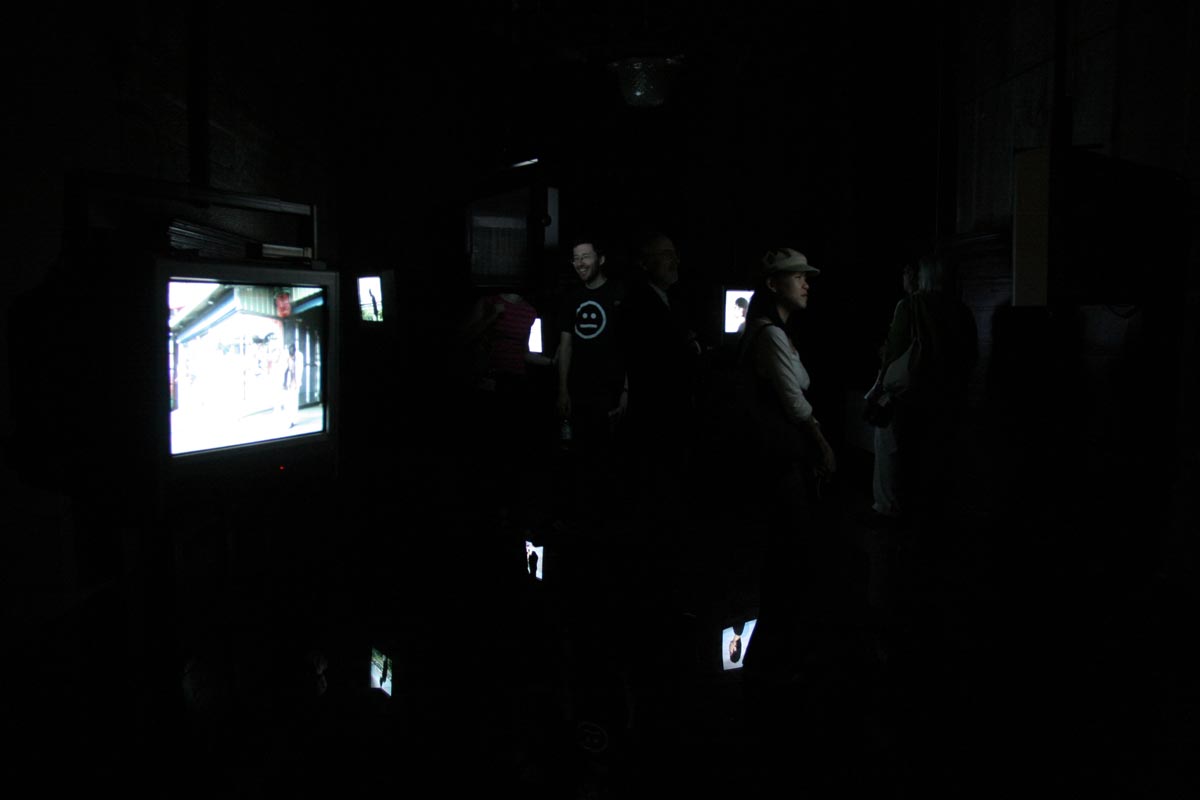 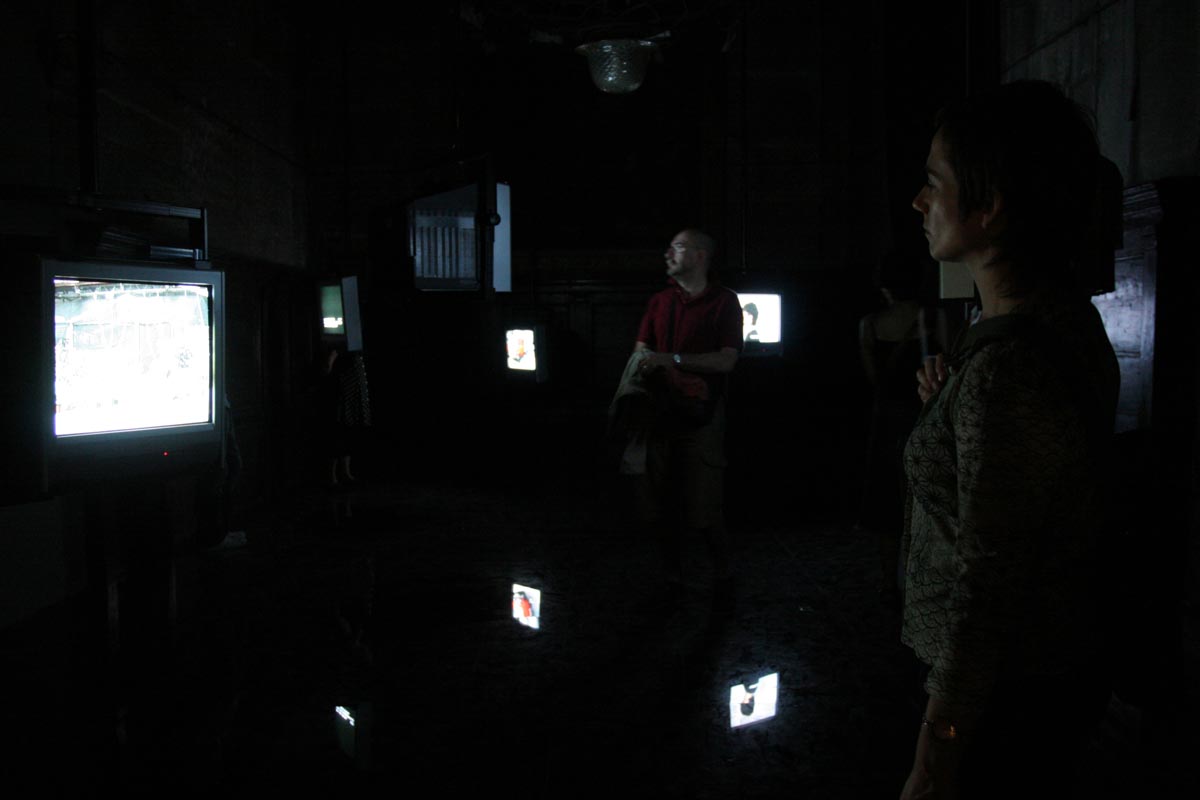 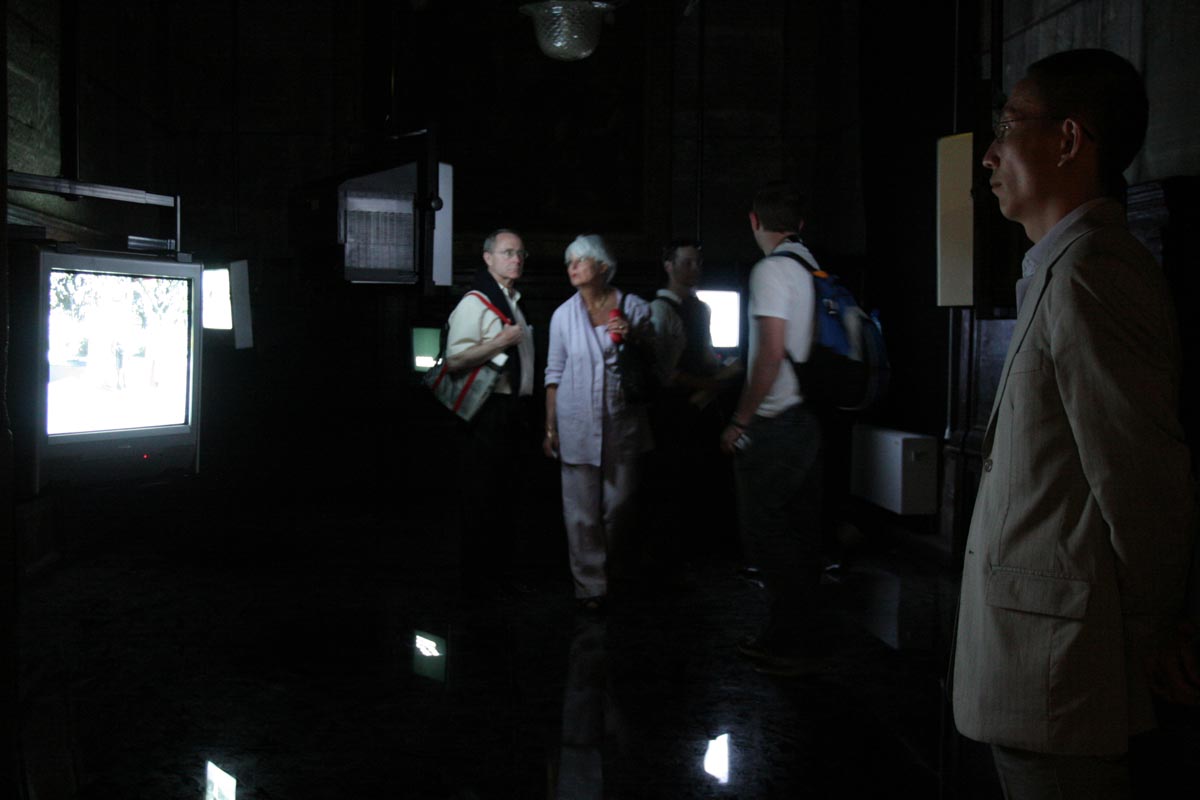 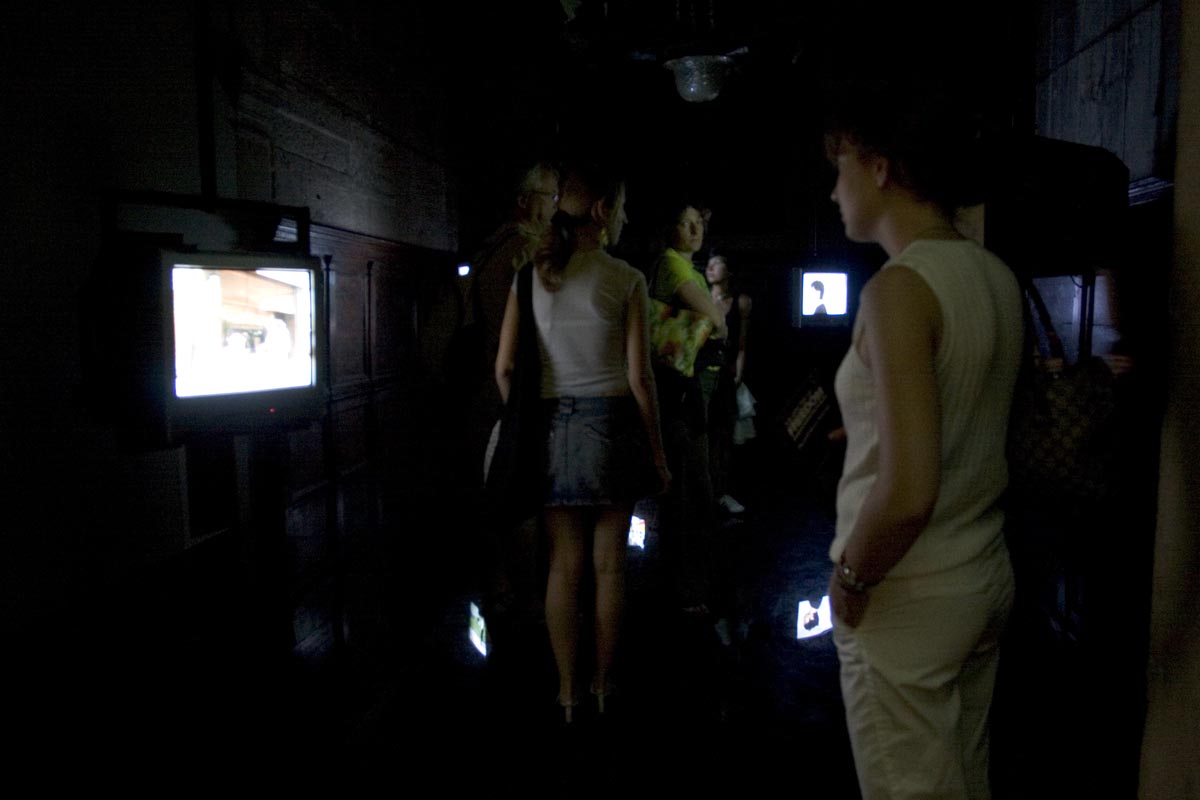 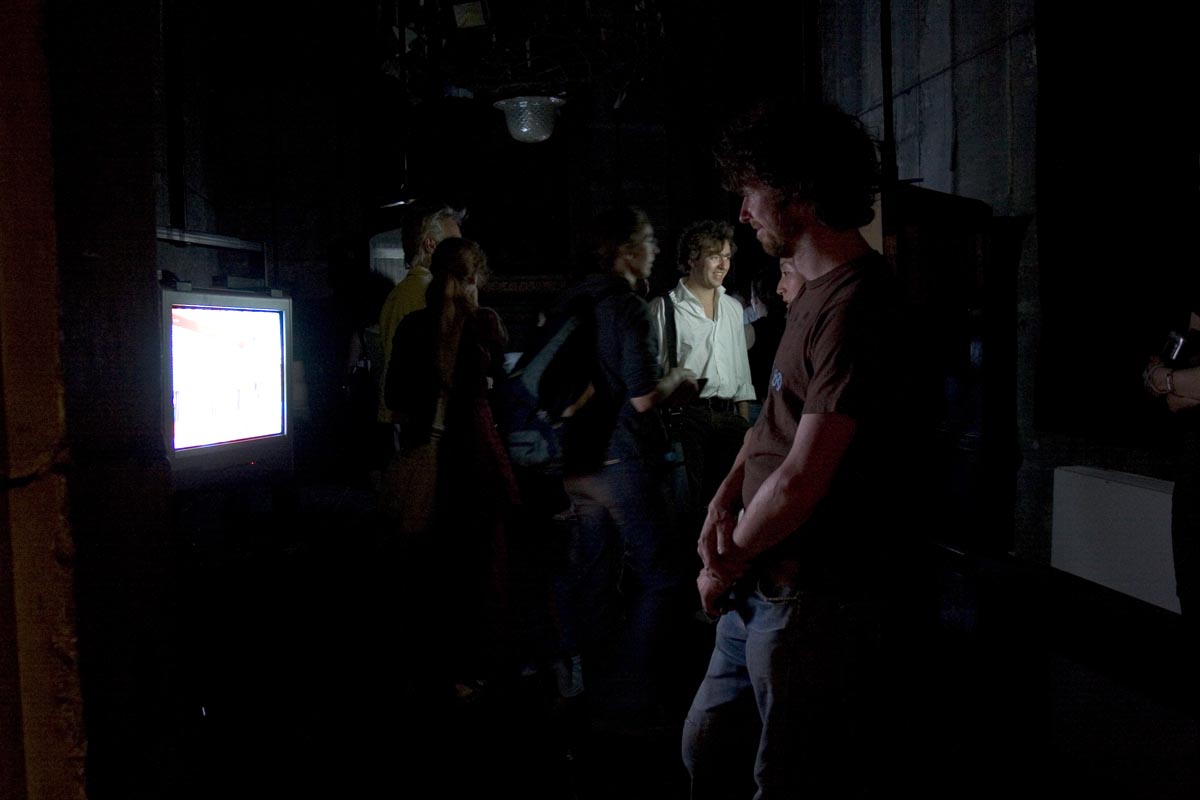 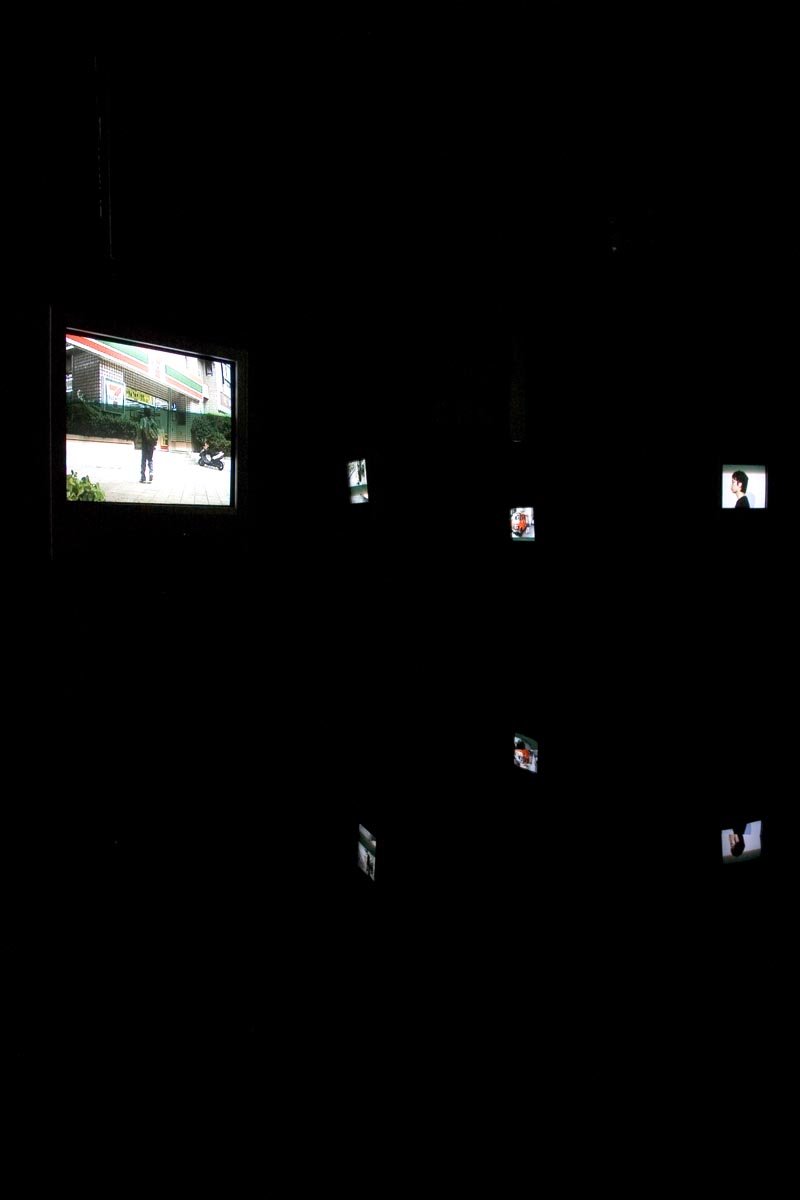 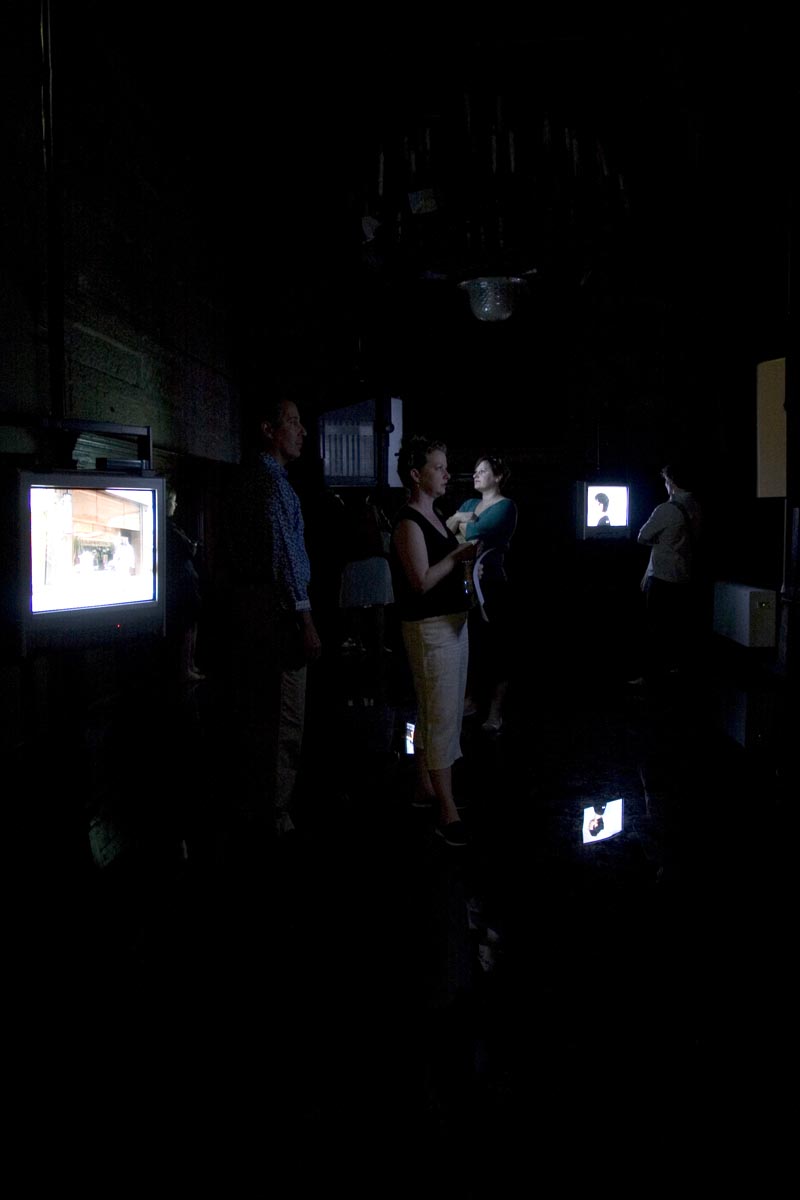